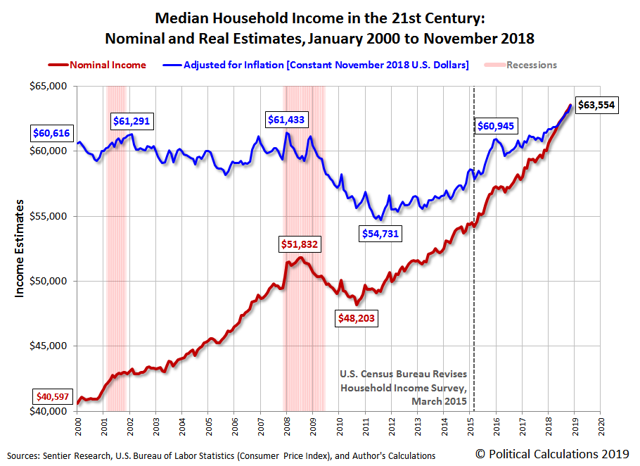 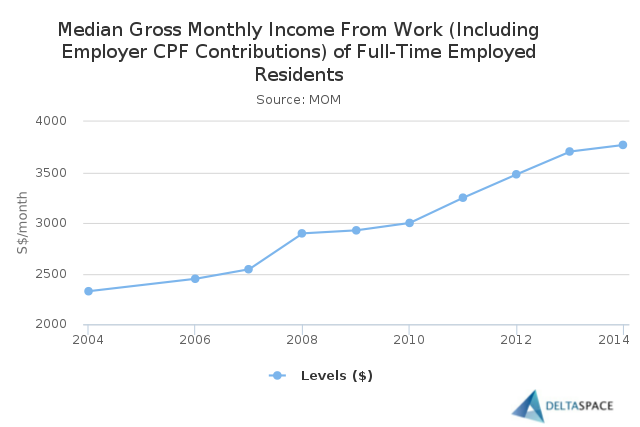 Pin On Be The Change